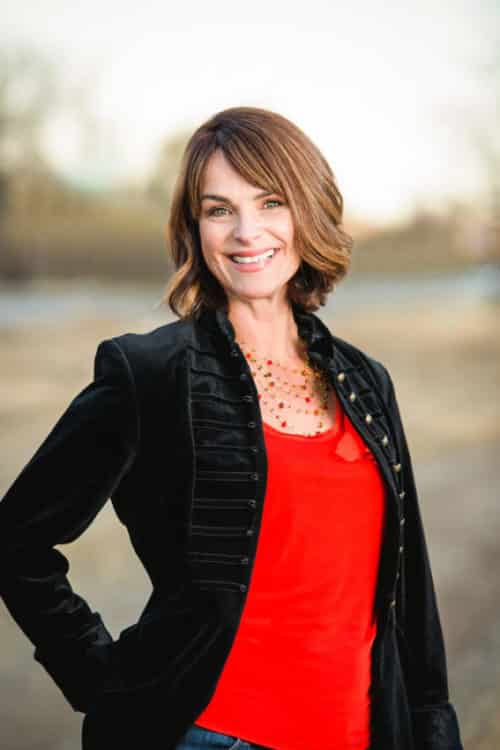 My career began as a professional model for Elite Modeling Agency in New York, where I developed my clientele in New York, Milan, Italy, Paris, France, and London, England, and worked with some of the greatest fashion photographers of the era including Albert Watson, Patrick Demarchelier, and David Bailey. I also performed as the Charlie Girl for Revlon for two years, which included international commercials and ad campaigns. From this solid grounding in front of the camera, I soon turned my eye to creating ephemeral looks from behind the camera.  After working for MAC Cosmetics and managing one of the highest volume locations in the Washington, DC area, I had the opportunity to study under Skip Smith, former head makeup artist at CNN. Through this valuable experience, I began my career in live television, print, and film and had the wonderful opportunity to make up some big personalities including, but not limited to:

In conjunction with my position at Gaia, I am using my vertical expertise in beauty, wellness, transformation, and style on my YouTube Channel, Suzanne The Beauty Shaman. As a Rakuten affiliate and influencer, I create educational content for the mature woman over forty and use email marketing, videos, and social media to advertise quality products to my ever-growing audience. Soon, my memoir with the working title, The Makeup Artist Must Die: Taking off the Mask will be released. Stay tuned! I can be reached at 720.298.1730 or suzanne@thebeautyshaman.com 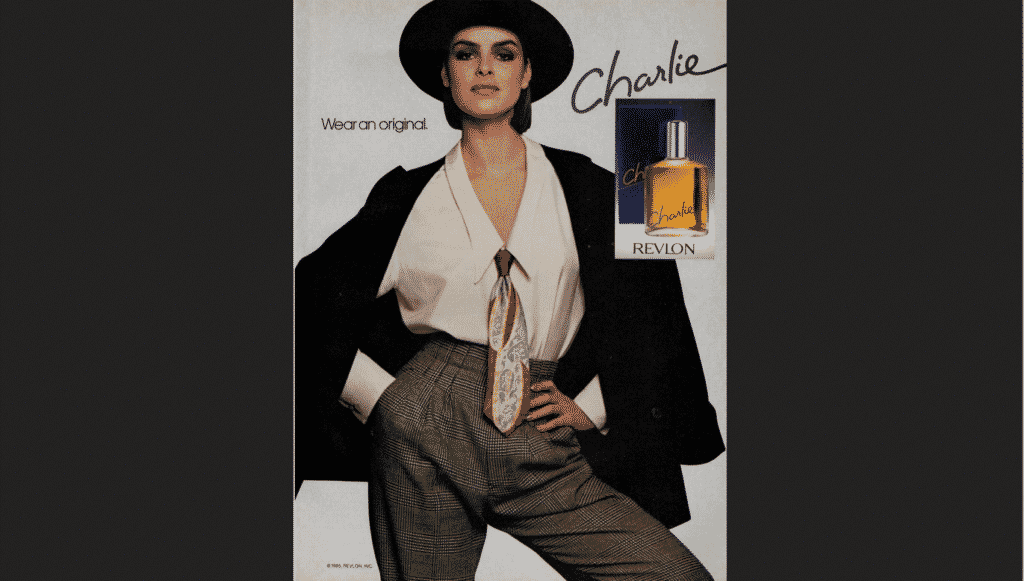 Should you have any questions please contact me and I would be happy to relay rates and availability. Member CFVA, and Film in Colorado. I can use regular foundation or airbrush as needed. Certified Colorado aesthetician #COZ702223. I invoice and also accept Venmo, PayPal, Square (credit card), check, and Bitcoin. 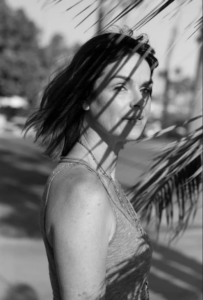 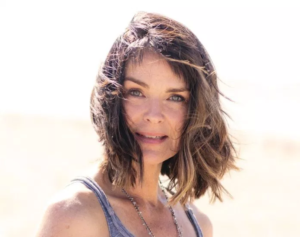 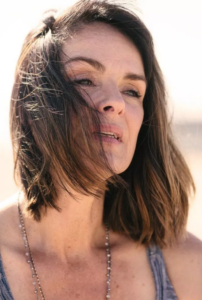