My passion for television lead me to study under the then head makeup artist at CNN in Washington, D.C., Skip Smith. Working in a collaborative environment where the ideas of many individuals must be regarded and respected, I love bringing my years of experience and mastery to the table to help create the perfect video or TV production. Feel free to call/text for availability at 720.298.1730 or fill out a contact form here. 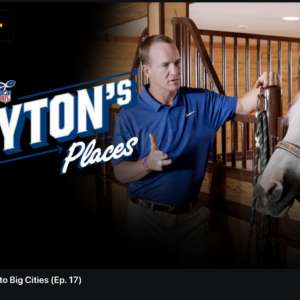 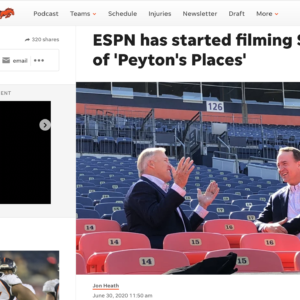 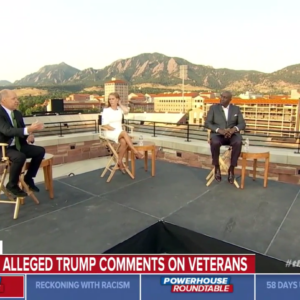 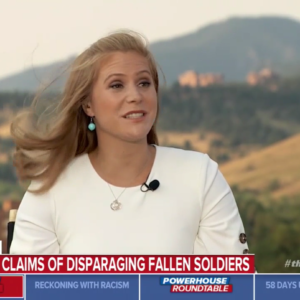 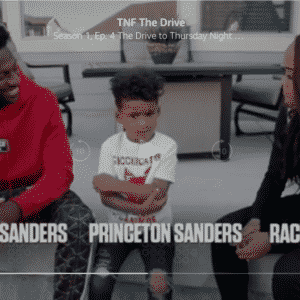 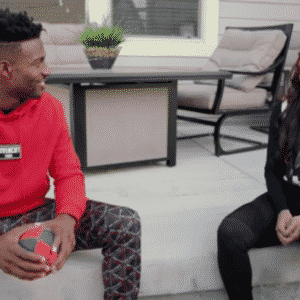 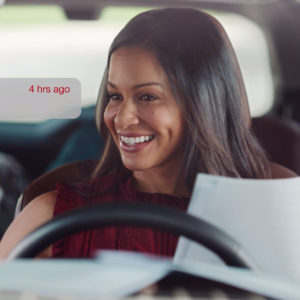 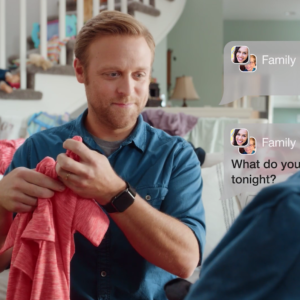 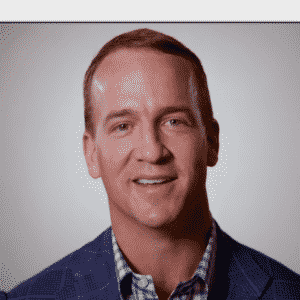 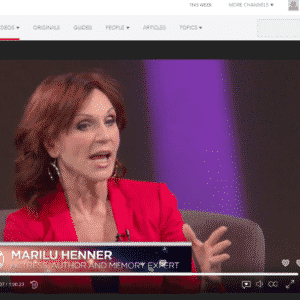 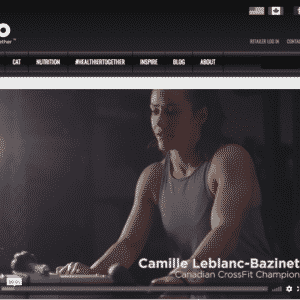 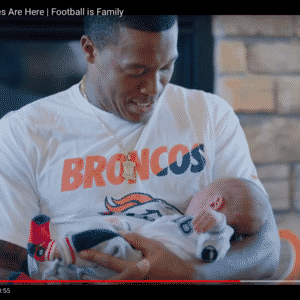 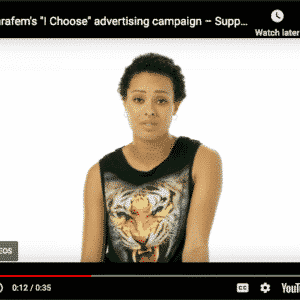 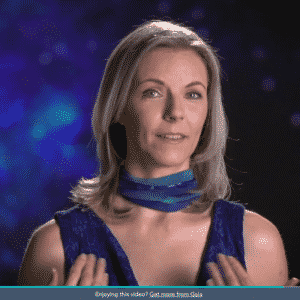 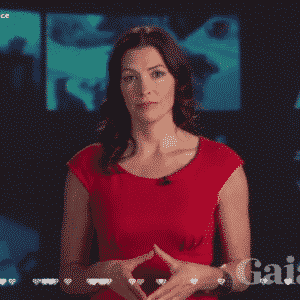 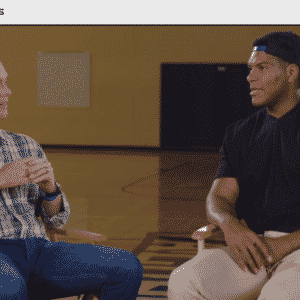 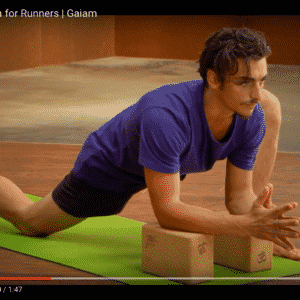 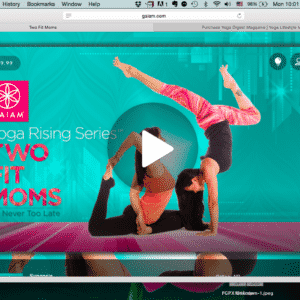 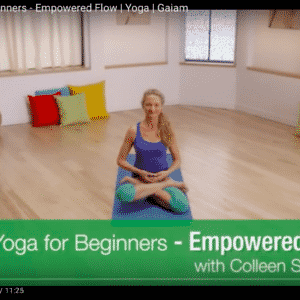 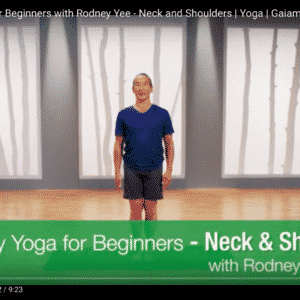 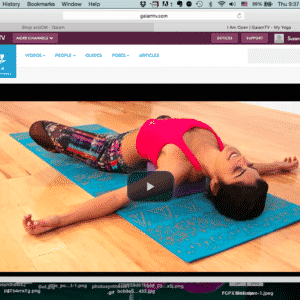 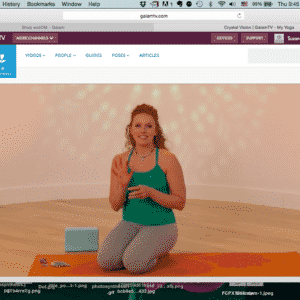 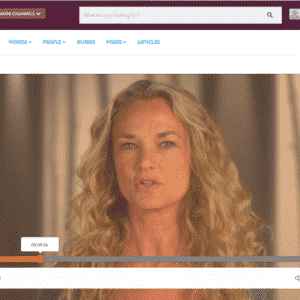 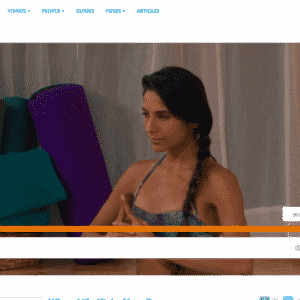 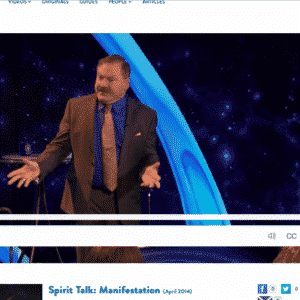 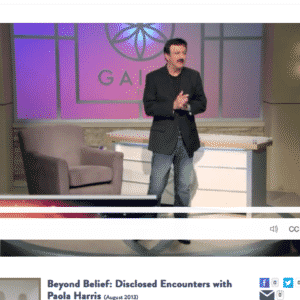 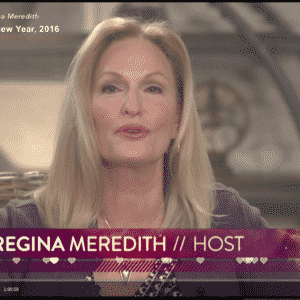 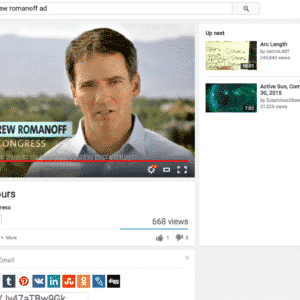 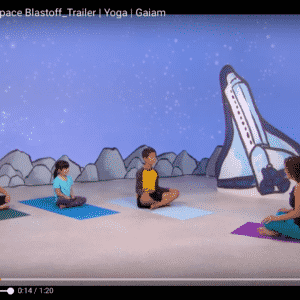